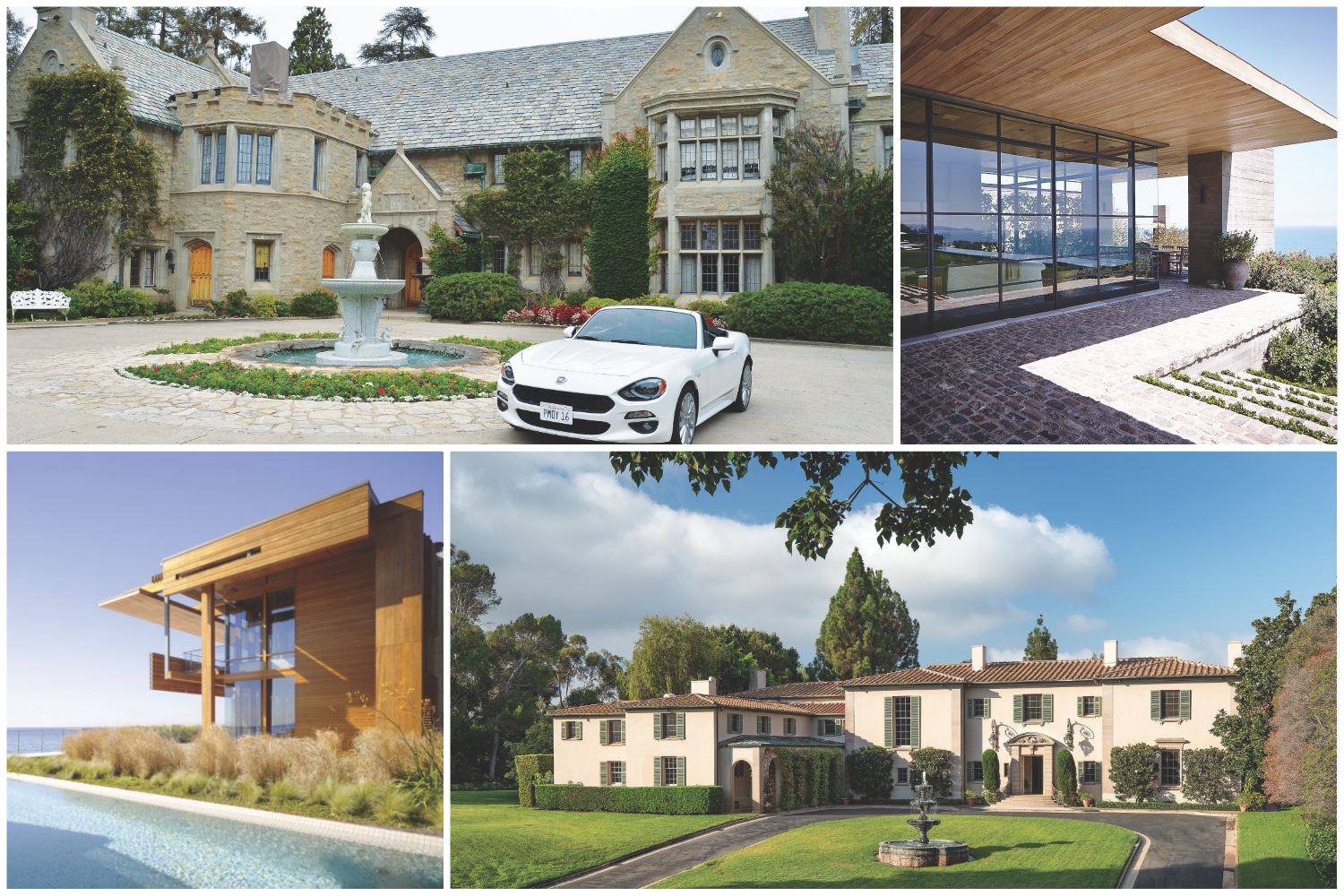 A year ago, Peter Morton made real estate history when he sold his Malibu home for $110m (US)— the most expensive single-family home sale in Los Angeles County ever. Since then, a number of homes have hit the market at higher prices than that, with sellers attempting to break the Morton record but, as of yet, none managing to top it. But not for a lack of trying.

Many luxury brokers said the fourth quarter of 2018 and the beginning of 2019 were unusually slow. Sales in Beverly Hills, for example, were down by more than 20 percent when compared with the year before, according to D&E’s 2018 fourth-quarter report. Even so, brokers are optimistic about the current state of the market and said activity kicked into high gear in March.

“Things have leveled, but we still have a very robust upper end,” said Les Sohar of The Sohar’s at ReMax. “I’m not saying things are selling like crazy, but we have a lot of people who are out there looking. When people look, they eventually buy.”

For a snapshot of the current high-end residential market in Los Angeles, we looked at the 10 most expensive single-family homes for sale in Los Angeles County. The listings range from spec homes to sprawling estates, from Bel Air to Malibu, from homes that are occupied by the original owners to a 120-acre parcel of land in Beverly Hills.

Acreage in Los Angeles continues to be at a premium, and if the priciest listings are any indication, sellers anticipate that buyers will pay up for it: Six of the top 10 listings have more than five acres, and two are parcels of undeveloped land.

But some high-end homeowners have had to reframe their expectations. A number of the properties on our list have seen price reductions over the last year. See below for some stunning homes currently fir sale.

The Sumner Spaulding-designed Chartwell Estate spent a year in an even pricier bracket before hitting the MLS in October 2018. The 10-acre property of late Univision billionaire A. Jerrold Perenchio came on the market in 2017 as a $350 million pocket listing, but didn’t find any takers. Now the French neoclassical mansion can be urges for $245m.

The estate has 11 bedrooms and 18 bathrooms and was renovated in the 1980s by designer Henri Samuel. It also features a guest house designed by Wallace Neff, a 75-foot pool and 40 parking spaces.

Situated on more than seven acres, this sprawling Italian estate has 20 beds, 16 baths and more than 28,000 square feet in the main house, known as Villa Firenze. The property also features a pool, guest house, tennis courts and a jogging trail.

Built in the late 1990s by the current owners, billionaire Steven Udvar-Házy and his wife, Christine, this is the first time the expansive property has been publicly listed. It spent some time as a pocket listing for the same price before hitting the MLS in September 2018.

The Park Bel Air is one of two listings in our top 10 that contain only undeveloped parcels of land, highlighting how precious Los Angeles acreage is these days. Over $1 billion in entitled land parcels have hit the market in the last year.

“Over the past few years in Los Angeles, we have put such a high premium on view properties, while land in prime locations is extremely rare,” said Douglas Elliman’s Connie Blankenship, who has the listing on this property. “Once sold, this opportunity will never be available again.”

The Bel Air parcels have been zoned into 3 lots, totalling 10.6 acres, with permits for 180,000 buildable square feet. Blankenship stressed how unusual it was for buyers to find a blank slate with such exceptional views.

This website uses cookies to improve your experience while you navigate through the website. Out of these, the cookies that are categorized as necessary are stored on your browser as they are essential for the working of basic functionalities of the website. We also use third-party cookies that help us analyze and understand how you use this website. These cookies will be stored in your browser only with your consent. You also have the option to opt-out of these cookies. But opting out of some of these cookies may affect your browsing experience.
Necessary Always Enabled

Any cookies that may not be particularly necessary for the website to function and is used specifically to collect user personal data via analytics, ads, other embedded contents are termed as non-necessary cookies. It is mandatory to procure user consent prior to running these cookies on your website.